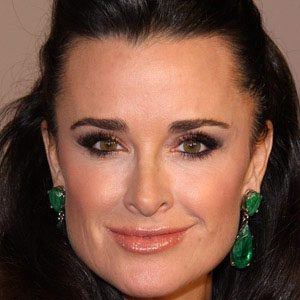 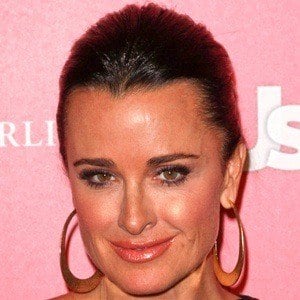 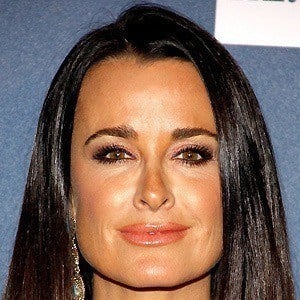 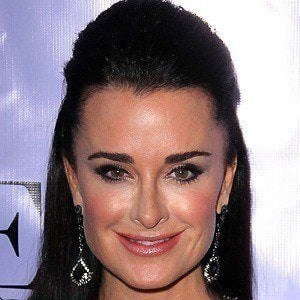 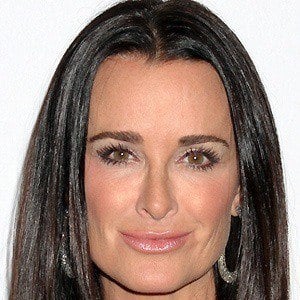 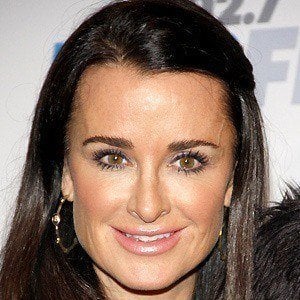 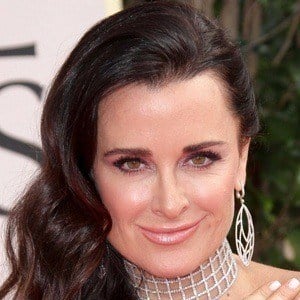 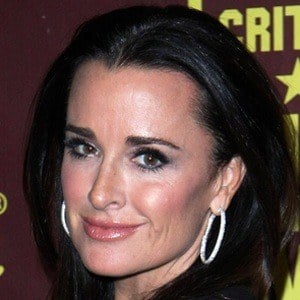 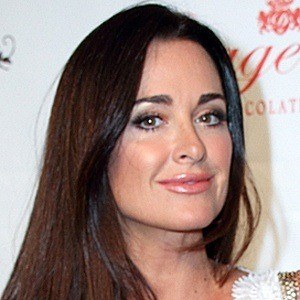 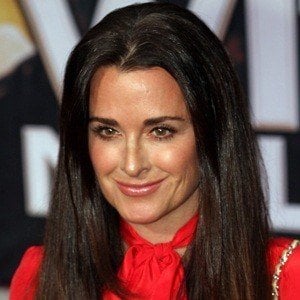 Known as one of The Real Housewives of Beverly Hills; she is also a former child star and the aunt of Paris Hilton.

She was a child actress growing up and appeared on Little House on the Prairie.

She opened her own clothing store in 2012, Kyle by Alene Two, in Beverly Hills.

She had three children, Alexia, Sophia, and Portia, with her second husband, Mauricio Umansky, and one daughter, Farrah, from her first marriage to Guraish Aldjufrie.

She is the aunt of controversial socialite and heiress Paris Hilton.

Kyle Richards Is A Member Of