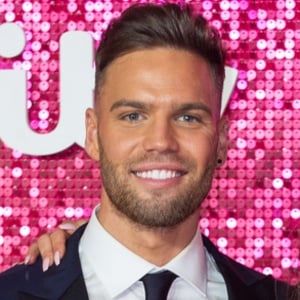 English reality television personality who rose to fame after appearing on the ITV2 series Love Island. This exposure led to him amassing over 700,000 followers on his personal domlever Instagram account.

He worked as a career advisor prior to being cast on Love Island.

He cosplayed as the Joker from Suicide Squad for costume-themed New Year party.

He began dating Love Island co-star Jessica Rose Shears in 2017 and they later tied the knot in 2018. Their son was born in 2019. He previously dated Miss Manchester finalist Samantha Martina.

He posed for a selfie with Made in Chelsea star Louise Thompson.

Dom Lever Is A Member Of