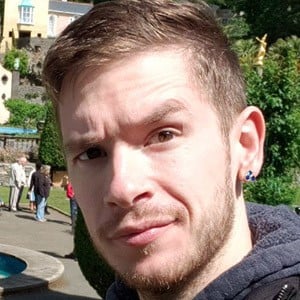 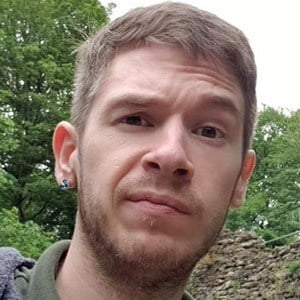 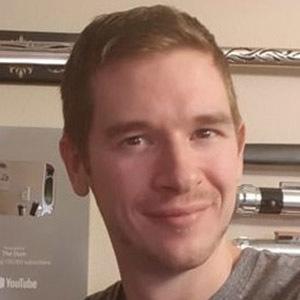 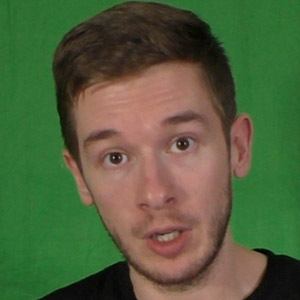 Social media star who has gained fame for his Dominic Noble YouTube channel. His book reviews and discussions, particularly related to book-to-movie adaptations, have helped him grow to more than 38 million views.

He has seen his YouTube audience grow to more than 210,000 subscribers.

He and Bookables are both famous literary vloggers on YouTube.

Dominic Noble Is A Member Of