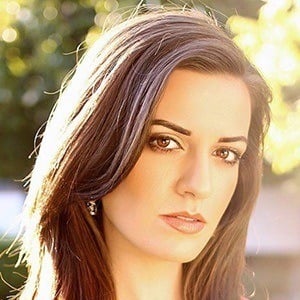 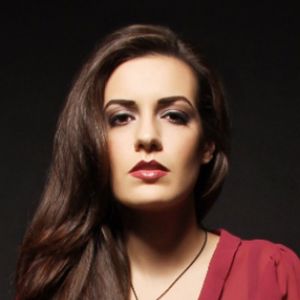 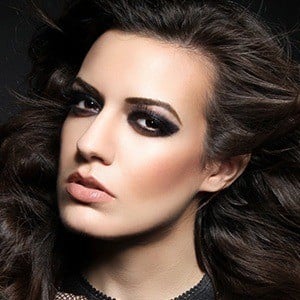 Author and YouTuber known both for her debut novel Eve: The Awakening and her self-titled YouTube channel. Her channel has earned thousands of subscribers offering tips and How-To videos to aspiring writers.

In July 2014, she opened her YouTube channel with the video "Why I Decided to Self-Publish my Book."

Some of her most popular YouTube videos are "The Nine Weird Habits of Writers" and "10 Tips For Writing Great Fiction."

Her boyfriend, Cliff, is a musician. She has a sister named Alicia.

Both she and The Haunting of Sunshine Girl's Paige McKenzie are authors and YouTube stars.

Jenna Moreci Is A Member Of