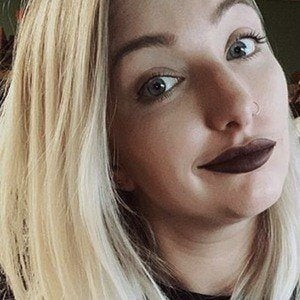 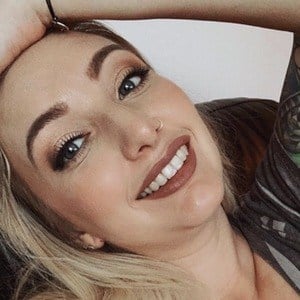 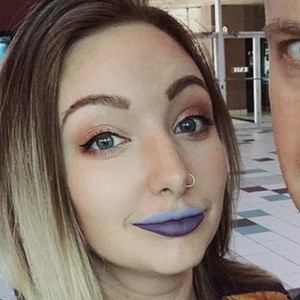 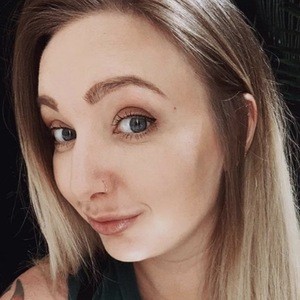 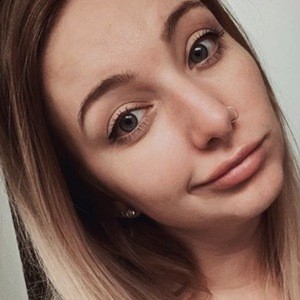 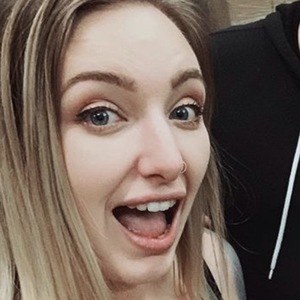 Harry Potter superfan with a YouTube vlogging channel called kayleighkill who has discussed issues of bullying and self-esteem in her videos. Other videos consist of talking about "geek" culture and a variety of other vlogs.

She was in Utah for a summer in 2008 away from all her friends when she decided to start making YouTube videos in order keep in contact with them. She also started watching other vloggers during this time and learned to love making her own vlogs.

She was named a YouTube Next Up Vlogger in 2013.

Born in California, she would grow up in South Florida. Her dog Luna has her own Instagram.

Mike Falzone was one of her biggest YouTube inspirations.

Kayleigh Kill Is A Member Of