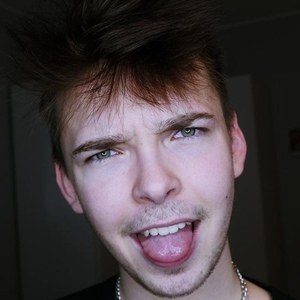 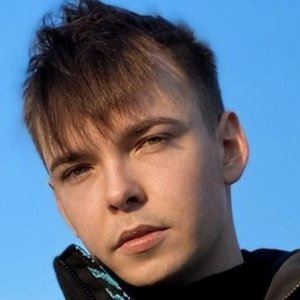 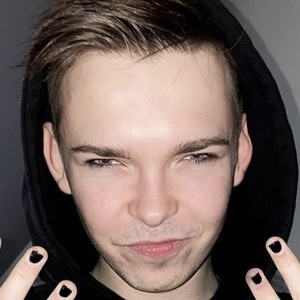 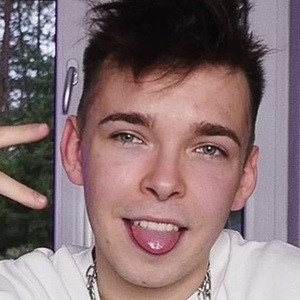 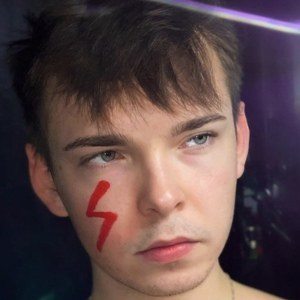 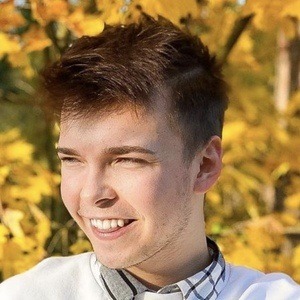 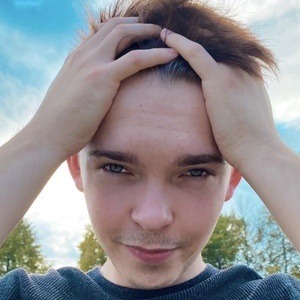 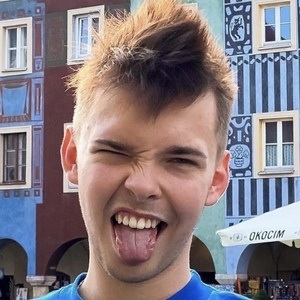 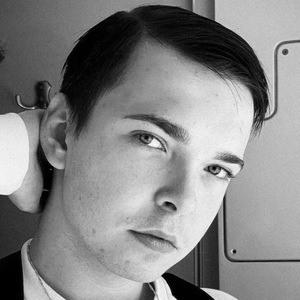 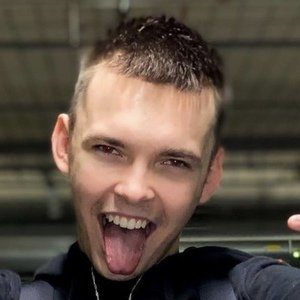 Polish social media personality who has gained fame for his self-titled YouTube channel. He has earned more than 276 million total views for his pranks, extreme challenges, and adventure vlogging.

He was born and raised in Poland originally.

He and Lord Kruszwil have collaborated frequently on his YouTube channel.

Dominik Lupicki Is A Member Of