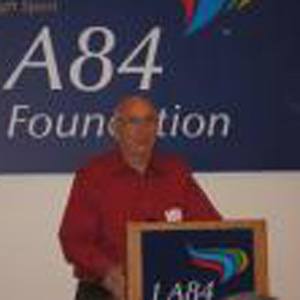 Scientist who is one of the founders of modern drug-testing. He has overseen testing for performance-enhancing drugs at all the Olympics held in the US since the 1984.

He received a bachelor's degree in statistics and psychology from Yale University.

In the 1990s, he began to offer the carbon isotope ratio test, a urine test that determines whether anabolic steroids are made naturally by the body or come from a prohibited performance-enhancing drug.

He has two sons with his wife Bernadette.

The tests he developed help prove when athletes, like Lance Armstrong, were using PED's.

Don Catlin Is A Member Of