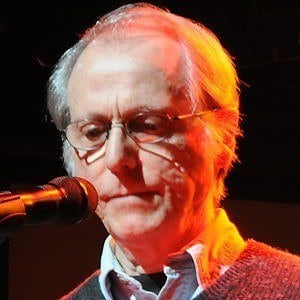 A Pulitzer Prize-winning author, he is most famous for works such as White Noise, Mao II, and Underworld. He won the PEN/Faulkner Award in 1992.

He studied Communication Arts at Fordham University. He subsequently worked as a copywriter in New York City.

His name was featured in a song by Conor Oberst called Gold Mine Gutted.

He was born in the Bronx to an Italian-Catholic family. In 1975, he married Barbara Bennett.

He was referenced in the film, The Proposal, with Sandra Bullock.

Don Delillo Is A Member Of