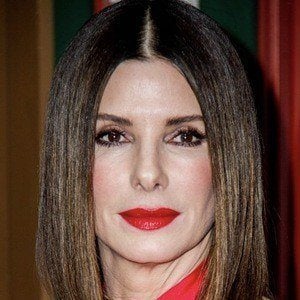 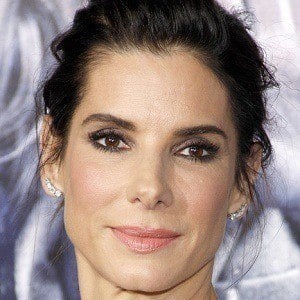 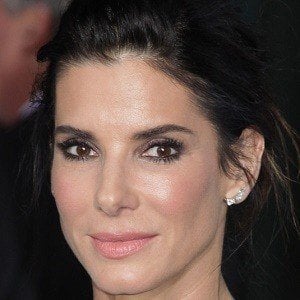 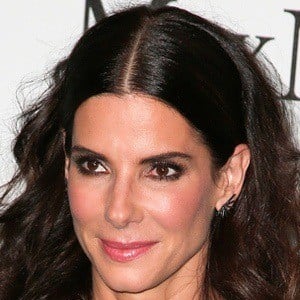 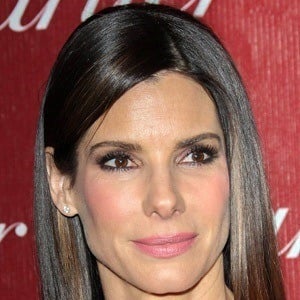 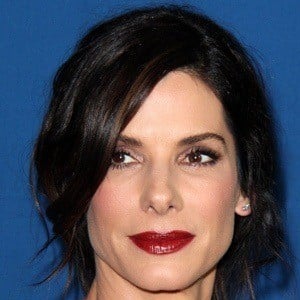 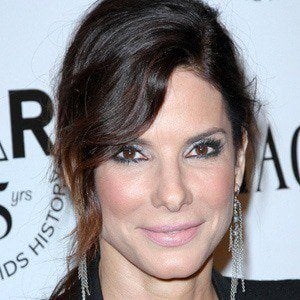 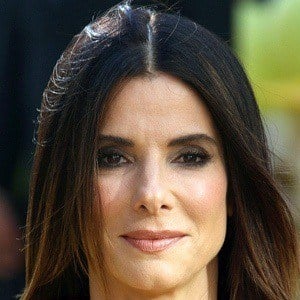 Actress who won an Academy Award for her leading role in the 2009 film The Blind Side. She has also played starring roles in the films Speed, Gravity, The Proposal, Miss Congeniality, Crash and Bird Box.

Growing up, she performed in a children's chorus that her mother produced. She moved to Manhattan after graduating from drama school at East Carolina University in 1986 and worked as a bartender and cocktail waitress.

She voices the character Scarlett Overkill in the 2015 film Minions.

She married Jesse Gregory James in 2005, and the couple divorced in 2010. She has an adopted son named Louis and a daughter named Laila. She began dating photographer Bryan Randall in 2015.

She starred in the romantic comedy Two Weeks Notice alongside Hugh Grant.