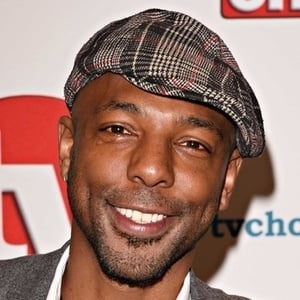 British actor who is known for appearing in a wide range of different television series. He is best known for his work in several BBC productions including Babyfather, EastEnders, and 55 Degrees North. He can also be seen in several films.

He attended the Mountainview Academy of Theatre Arts. He made his television debut on the Channel 4 dating show Streetmate. After several reality/ competition shows, he earned his first major role on the series Babyfather where he began his longstanding creative partnership with Diane Parish.

In addition to his television acting, he appeared in several advertising commercials for companies including iMac and Sainsbury's Supermarkets. He also worked in theatre and appeared in productions of As You Like It and The Alchemist.

He was born and raised in Walsall, West Midlands, England. He has two older sisters.

He starred alongside Dervla Kirwan in the BBC television drama series 55 Degrees North.

Don Gilet Is A Member Of