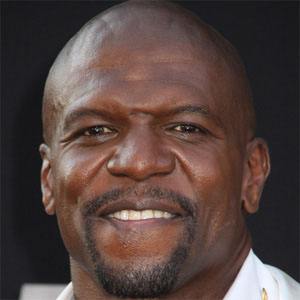 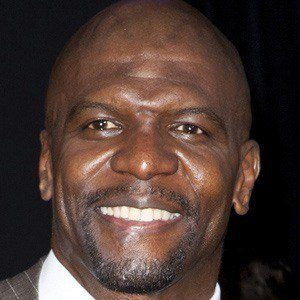 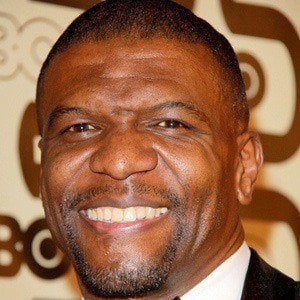 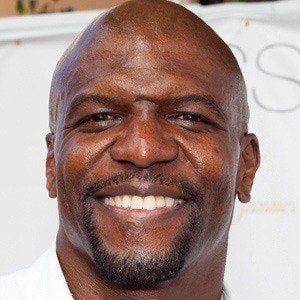 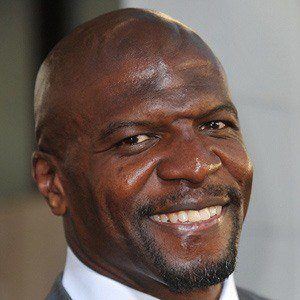 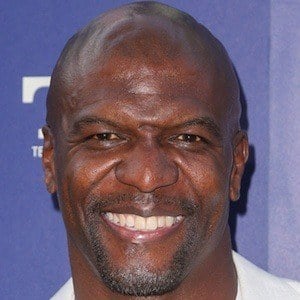 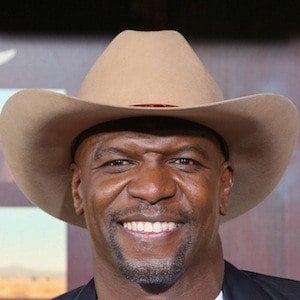 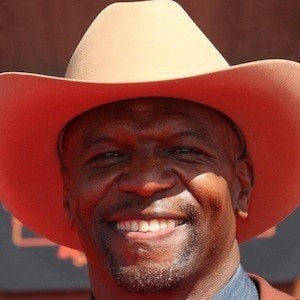 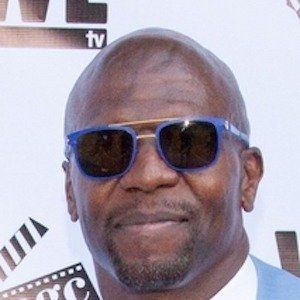 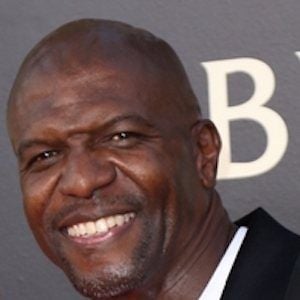 Actor and former NFL player who became known for playing Chris's stingy father on the TV series Everybody Hates Chris. He also landed a starring role on the Golden Globe-winning comedy Brooklyn Nine-Nine and hosted the FOX series World's Funniest Fails. His film credits include White Chicks, Norbit, Get Smart, Bridesmaids, Blended, Idiocracy and The Expendables.

He attended Western Michigan University, where he played football. He spent a handful of seasons in the NFL, appearing in 32 games between 1991 and 1995.

He has been host of America's Got Talent and competed on the NBC celebrity reality competition show Stars Earn Stripes.

He starred as Hale Caesar in the testosterone-fueled Expendables films alongside Sylvester Stallone.