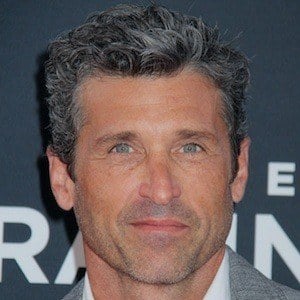 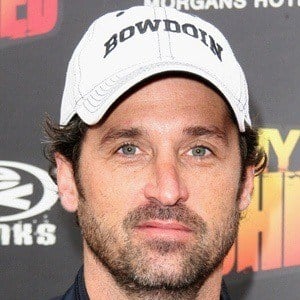 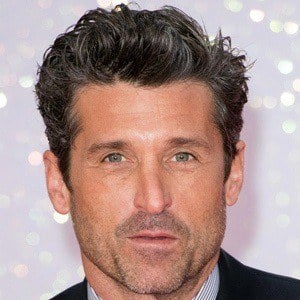 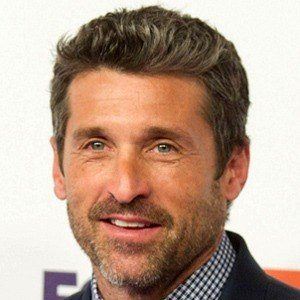 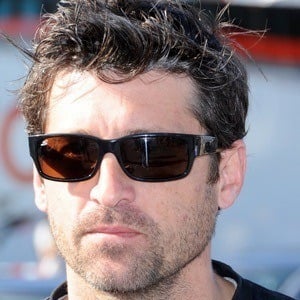 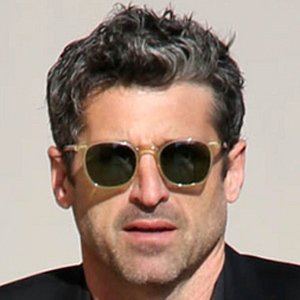 He became popular as Dr. Derek Shepherd, or "McDreamy," on Grey's Anatomy and was nominated for a MTV Movie Award for Best Kiss for his role as Robert in 2007's Enchanted. In 2011, he played the character Dylan in the blockbuster film Transformers: Dark of the Moon.

He was diagnosed with dyslexia at age 12, so he had to memorize all his lines for auditions. During high school, he tied for second in a national juggling championship.

He played roles in the 2002 film Sweet Home Alabama and the 2008 film Made of Honor.

He married his second wife Jillian Dempsey in 1999. They had a daughter named Tallulah in 2002 and twins named Sullivan Patrick and Darby Galen in 2007. His first wife was Rocky Parker.

He co-starred with Ellen Pompeo on Grey's Anatomy.