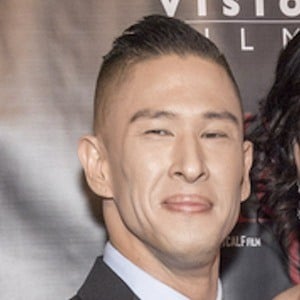 Known to his fans as "The Vampire Don" or "The Vampire Emperor," he appeared in Vampyres, Mad Mad House, Is It Real? Vampires, and several other reality television programs featuring "vampires" and other humans with unique lifestyles.

Shortly after rising to fame on the SyFy reality series Mad Mad House, he signed with a nontraditional modeling agency called Exile Asylum.

He developed a habit of sleeping in a coffin in order to help relieve his fibromyalgia symptoms.

He was born and raised in San Diego, California, and he later settled in Los Angeles.

He was a guest on a special Halloween edition of the Tyra Banks Show.

Don Henrie Is A Member Of