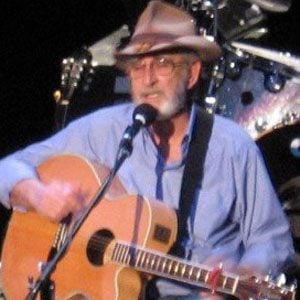 Country singer known for I Wouldn't Want to Live If You Didn't Love Me, The Shelter of Your Eyes, and other hit songs.

He played guitar when he was a teenager with country, rock n' roll, and folk bands. His first band was The Strangers Two with Lofton Kline.

He was inducted into the Country Music Hall of Fame in 2010. He was also a member of the Pozo Seco Singers who's single, "Time" on Columbia records stayed in the Billboard charts for over a year in the 1960's.

He married Joy Bucher in 1960. The couple had two sons together.

His songs were covered by many artists, including Johnny Cash.

Don Williams Is A Member Of