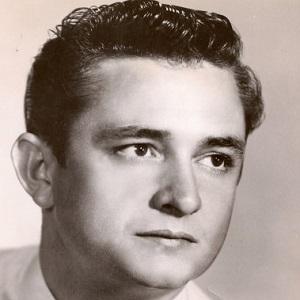 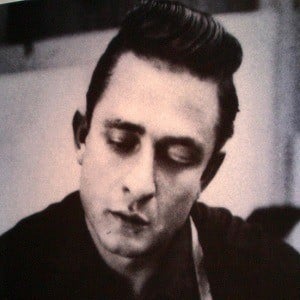 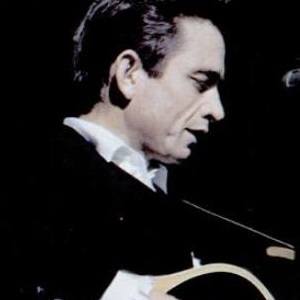 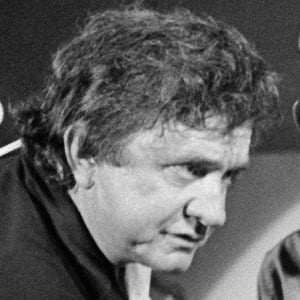 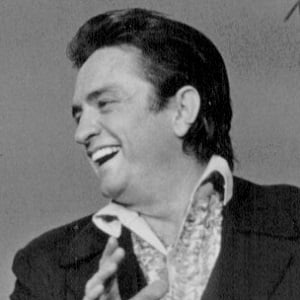 Known as The Man in Black, Cash became one of the most influential musicians in the twentieth century, inspiring artists in various genres, from country to rock 'n' roll.

He began singing at the age of five while working on his family's cotton farm. He was very close with his older brother Jack, who was mortally wounded in a head saw accident.

He is perhaps best known for his songs "Ring of Fire," "I Walk the Line," "A Boy Named Sue," and "Folsom Prison Blues."

Johnny Cash Is A Member Of