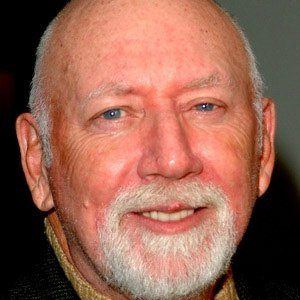 Producer and screenwriter whose work focused on military professionals. He was responsible for JAG, NCIS, and many other hits.

He worked as a copywriter for several years.

He received a star on the Hollywood Walk of Fame in 2004.

He married his third wife, actress Deborah Pratt, in 1984. He has seven children, including actors Michael and Troian Bellisario. He and his fourth wife, Vivienne Lee Murray, wed in 1998.

Donald P. Bellisario Is A Member Of