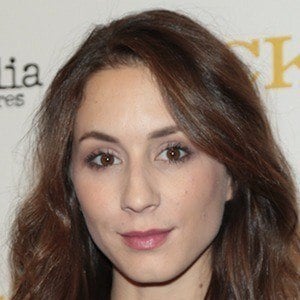 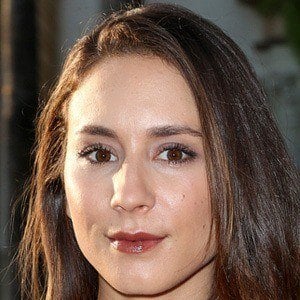 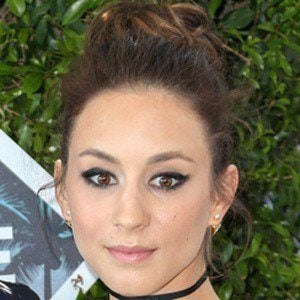 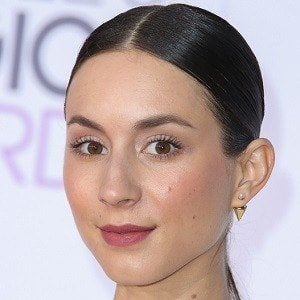 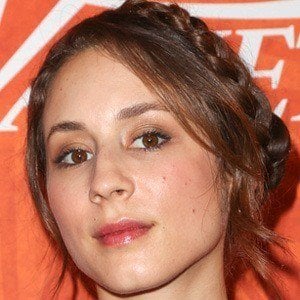 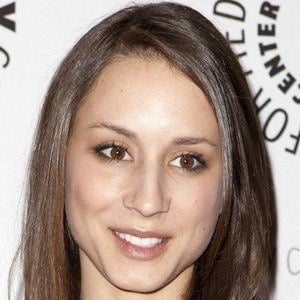 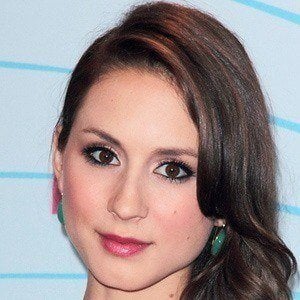 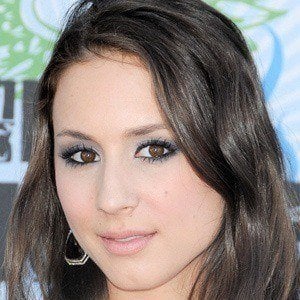 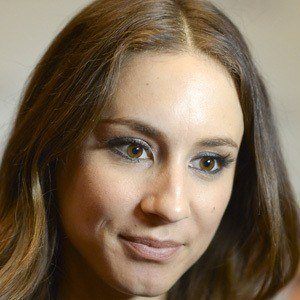 Became known for her role as Spencer Hastings in the teen drama Pretty Little Liars alongside Ashley Benson. Her acting earned her a Teen Choice Award and a Young Hollywood Award.

She appeared in the film Last Rites at age three.

She co-starred with Mary-Kate and Ashley Olsen as Kristen in the 1998 film Billboard Dad.

She was raised by producers Deborah Pratt and Donald P. Bellisario and her half-brother is actor Michael Bellisario. She began dating actor Patrick J. Adams after working with him in theater, and appeared alongside him in Pretty Little Liars and The Come Up. They married in December 2016 and welcomed their first child, a daughter named Aurora, in October of 2018. She and her husband welcomed a second daughter, Elliot, in May 2021.

She appeared in several episodes of NCIS with Mark Harmon from 2005 to 2006.