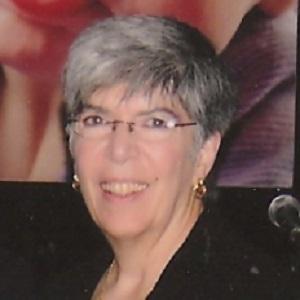 Best known for founding and heading the Sports Management Resources consulting company, this entrepreneur also served a fifteen-year term as CEO of the Women's Sports Foundation. Also an athlete and coach, she was the director of the University of Texas' women's athletics program during the 1970s, '80s, and early '90s.

After graduating from Southern Connecticut State University, she earned two advanced degrees from the University of Southern California.

While playing for the Connecticut Brakettes and other national championship-winning softball teams, she was designated an All-American softball player on nine different occasions.

At different points in her life and career, she lived in both Texas and Connecticut and was inducted into both states' athletics halls of fame.

She and Sarah Pauly were both successful college softball players.

Donna Lopiano Is A Member Of