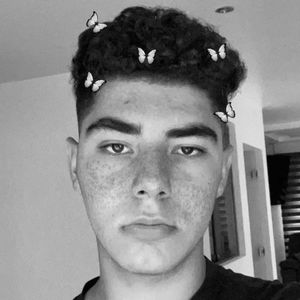 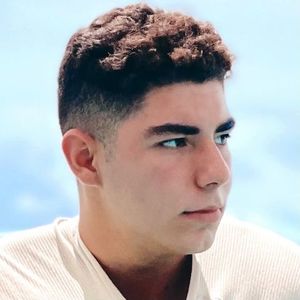 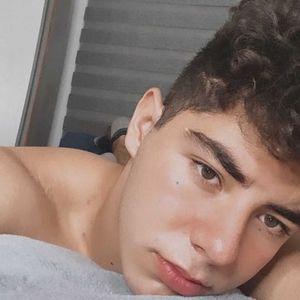 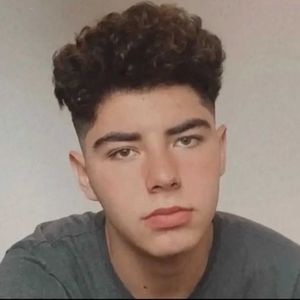 Mexican TikTok star and social media influencer who is best recognized for sharing lip-synch videos through his account for his over 2 million fans.

He first started uploading videos through his TikTok account in April 2019. He started going viral shortly after in May when a comedy video he shared earned him a spot on the ForYou page and over 100 thousand likes.

His lifestyle videos, viral dances, and relationship clips have earned him over 139 million likes on TikTok.

He has a sister and he often does TikToks with his mother Rosa Huerta.

At the GreatVibes Event in September 2019, he met several fellow influencers such as Evelyn Rangel, Ílika Cruz, Domelipa, Rodrigo Contreras and Saúl Nava.

Donovan Estrada Is A Member Of