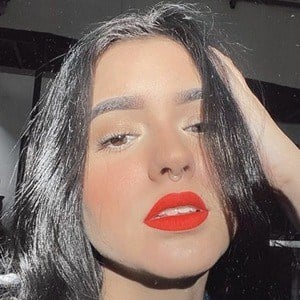 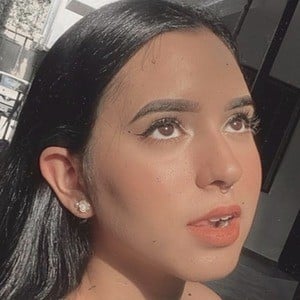 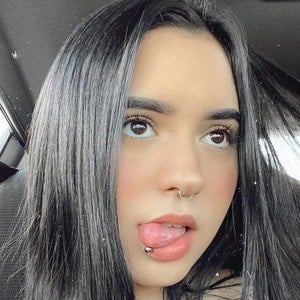 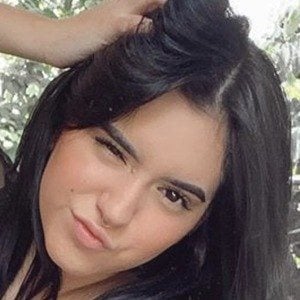 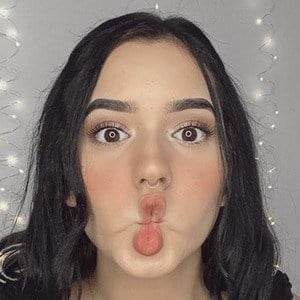 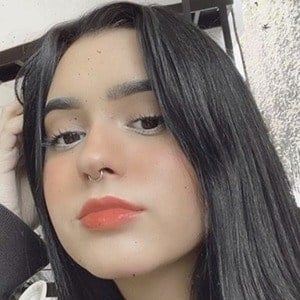 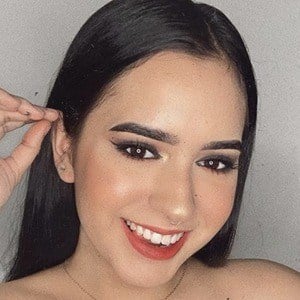 Social media starlet who is famous for her domelipa TikTok channel, which has amassed over 20 million fans. She has risen to massive popularity for her choreographed lip-syncs and short vignettes of her everyday life. In June 2020, she joined the social group CheliHouse.

She began publishing regularly to TikTok in June 2018.

She's part of a collaborative TikTok group known as Strangers Team. She has earned more than 8 million followers to her domelipa Instagram account as well as over 2 million subscribers to her YouTube channel. In December 2019, she was featured on the cover of Tú magazine after winning an award for TikToker to Watch from the same magazine a month before.

She was originally born and raised in Mexico. Her full name is Dominik Elizabeth Reséndez Robledo. Her mother Norma was featured in one of her YouTube videos titled "Tag de la Mamá." She has two brothers named Kevin and Gabriel. In August 2020, she began a relationship with Rodrigo Contreras. She was previously in a relationship with fellow TikToker Kevlex Pazmiño until mid-2020. She also previously dated Ílika Cruz and Ralf Morales.

In July 2019, she visited the Famous Birthdays office along with fellow TikTok stars Ílika Cruz, Xime Ponch, Ivanna Pérez and others.

Domelipa Is A Member Of