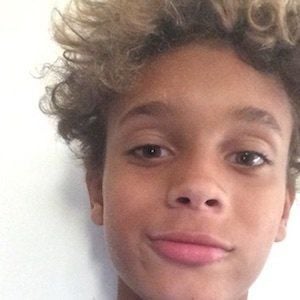 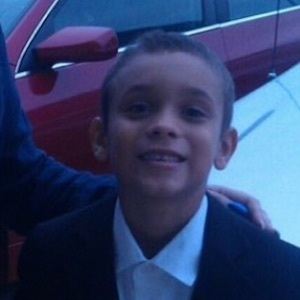 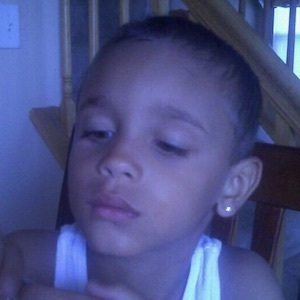 Became a top talent TikTok creator, building an audience of more than 160,000 followers by creating dance videos. He was known on TikTok by the handle curlyhead_don_don.

Before becoming popular on TikTok, he spent his free time playing basketball and football.

His mother is a nurse. He has a brother named Qassan.

He became friends with fellow TikTok creator Charles Martin after Martin commented on one of his videos in May 2017.

Donovan Vinson Is A Member Of