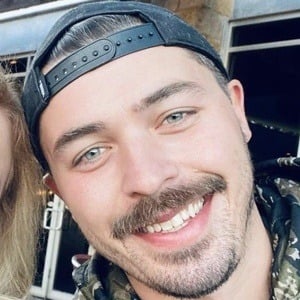 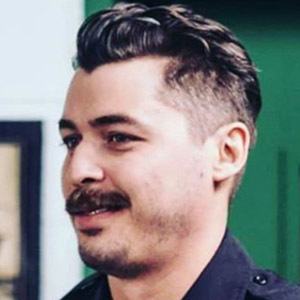 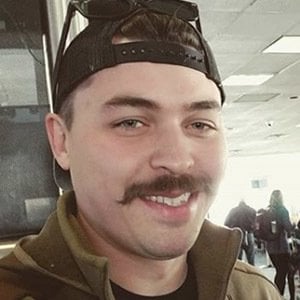 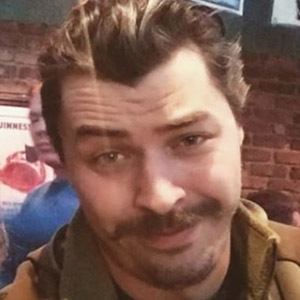 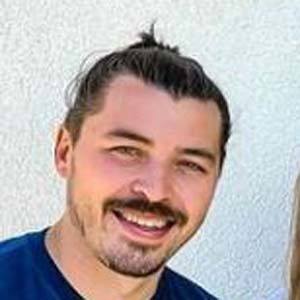 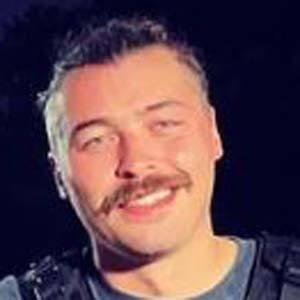 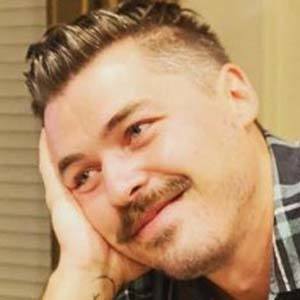 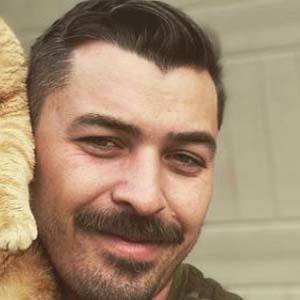 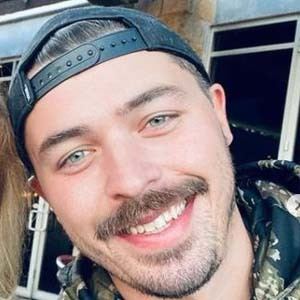 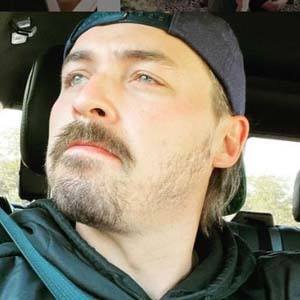 Former police officer and SWAT team member who covers the latest news regarding police activity in the United States on his YouTube channel, Donut Operator. He has served as a writer for the police advocacy group Blue Lives Matter.

He hails from South Carolina. He attended Spartanburg Community College in 2014. He became a Navy veteran after serving for five years.

His real name is Cody Garrett. He has a son named John. He has been in a relationship with fellow social media star Wine Operator.

He has been critical of left-leaning celebrities like Yoko Ono.

Donut Operator Is A Member Of