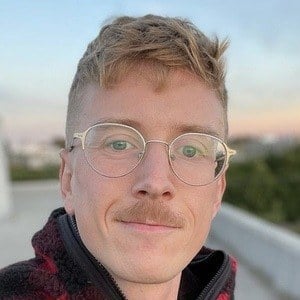 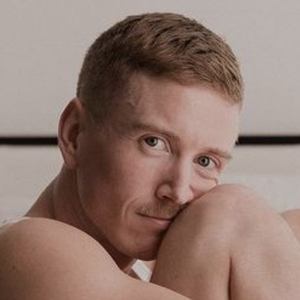 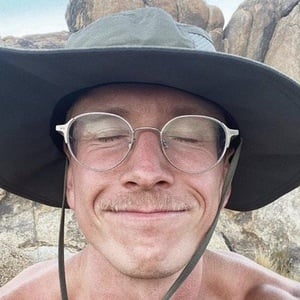 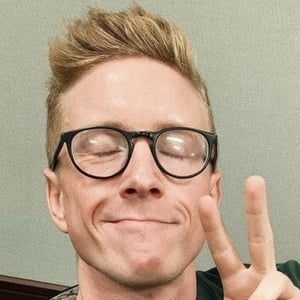 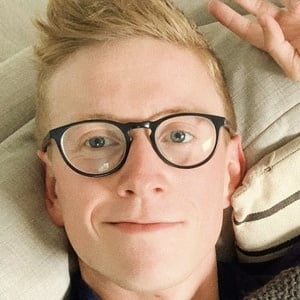 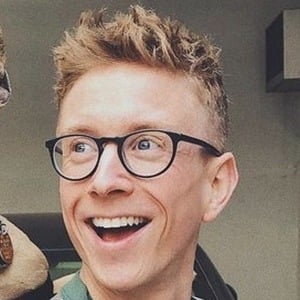 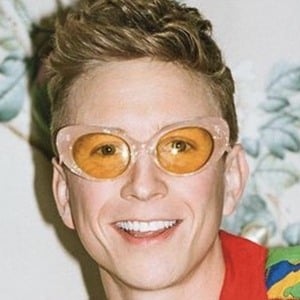 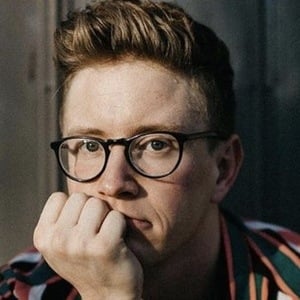 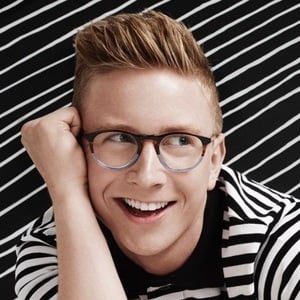 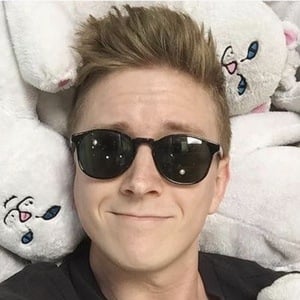 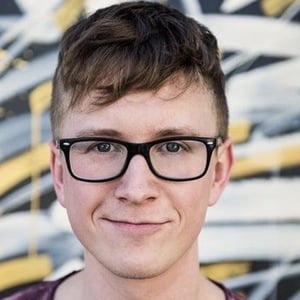 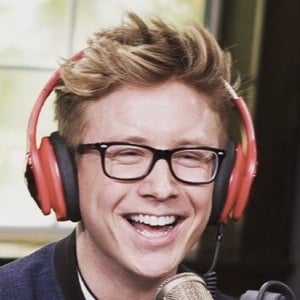 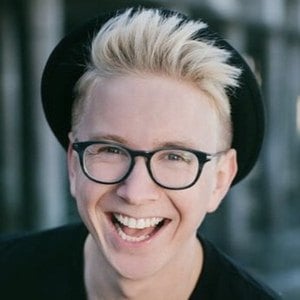 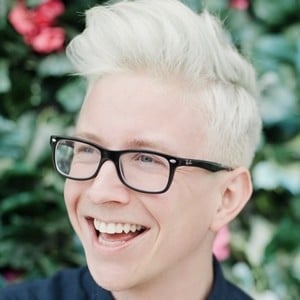 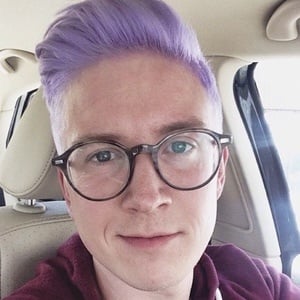 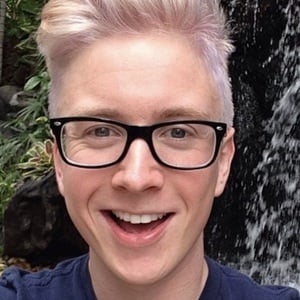 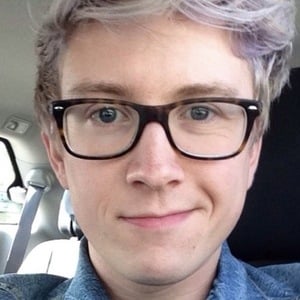 YouTube sensation with a quirky sense of humor who put himself at the forefront of gay politics and culture. He has earned over 6 million subscribers on his channel. He won a Teen Choice Award for Most Popular Male Web Star in 2014.

He uploaded his first video in 2007, when he was a freshman at Michigan State University.

He is a close friend and frequent collaborator with Troye Sivan. In 2015, filmmaker Amy Rice released a documentary about him entitled SNERVOUS. He became a competitor on The Amazing Race 28 alongside his friend Korey Kuhl.

He has a very close relationship with his mother who's known as Mama Jackie, and has featured her in several of his videos.

He was named 2014 Most Popular Male Web Star at the Teen Choice Awards despite stiff competition that included Cameron Dallas.

Tyler Oakley Is A Member Of