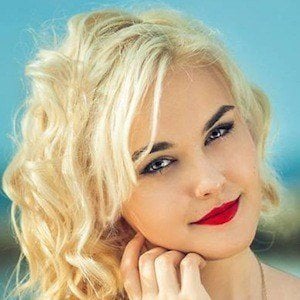 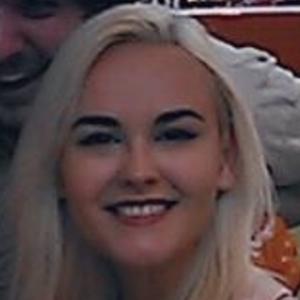 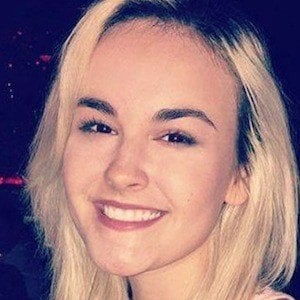 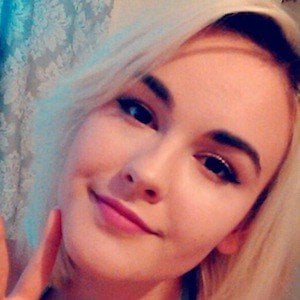 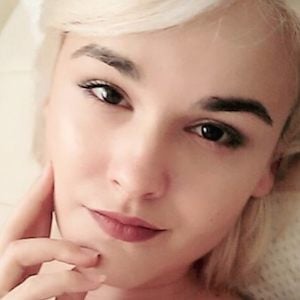 Artist and animator who is widely known for her DoopieDoOver channel. She has gained popularity there for her original anime-style animations, as well as her own personal vlogs.

She has amassed more than 160,000 subscribers to her YouTube channel. One of her most popular videos there, "Tuxedo's Mask - Animation | DoopieDoOver," has earned more than 300,000 views.

Her real name is Dani. She has often featured her boyfriend Jess on her Instagram.

She and Sam Green are both known for their original animations posted to YouTube.

DoopieDoOver Is A Member Of