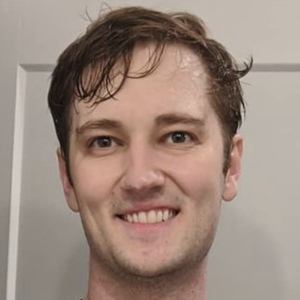 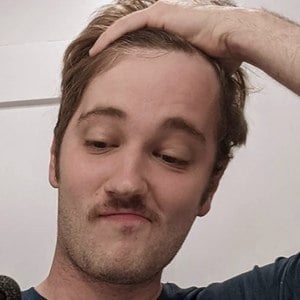 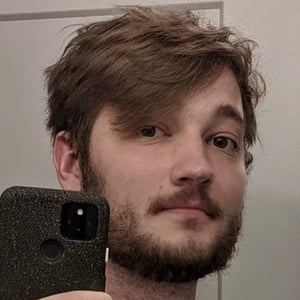 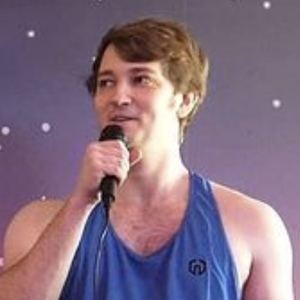 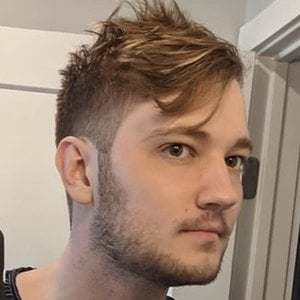 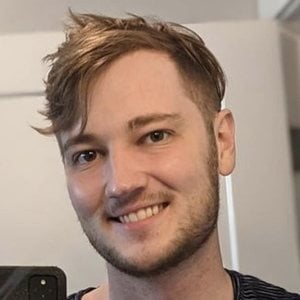 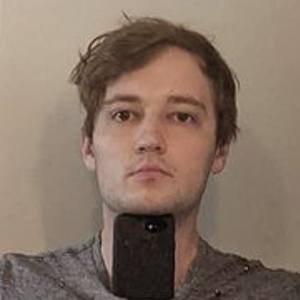 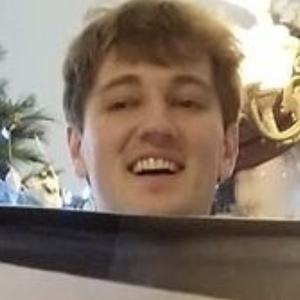 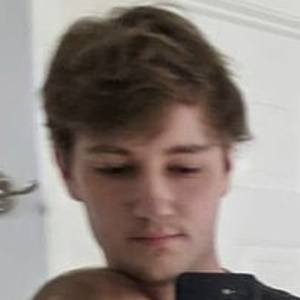 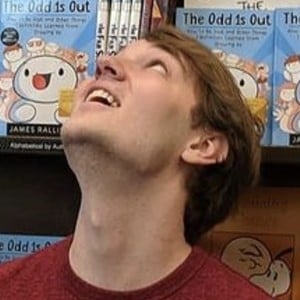 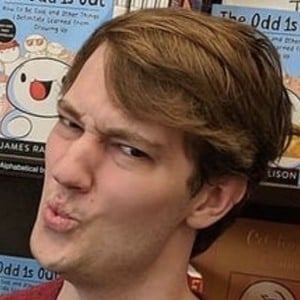 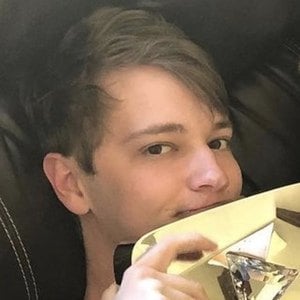 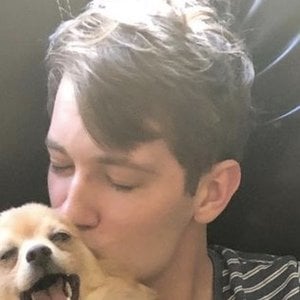 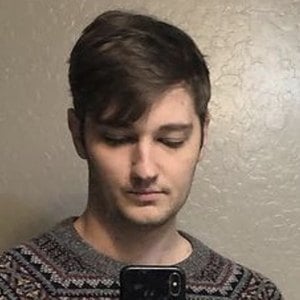 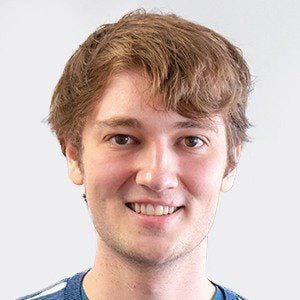 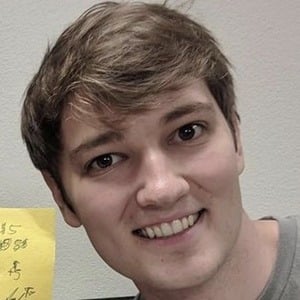 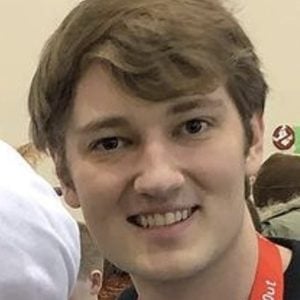 YouTube phenomenon whose webcomic channel has earned over 17 million subscribers for his animations and reaction videos.

He first started out on Tumblr. He published the first episode of his webcomic to the site tapastic in February of 2014.

Some of his most watched YouTube videos became "Work Stories (subway)," "My Thoughts on ASMR" and "My Thoughts on Sports," earning upwards of a couple million views a piece.

His real name is James Rallison and he was born in Arizona. He has a twin sister named Faith as well as a brother named Luke and two other sisters. His mother is writer Janette Rallison who publishes under the name C. J. Hill. In his October 2020 video, "My Girlfriend, My Best Friend and the Barfy Beach Date," he revealed that he has a girlfriend but wishes to keep her identity private.

Jaiden Animations was featured in his video "Annoying Customers."

TheOdd1sOut Is A Member Of