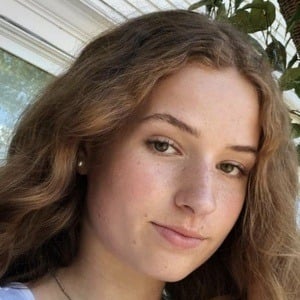 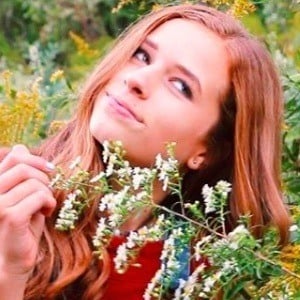 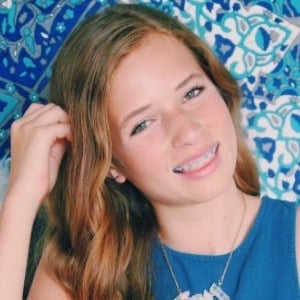 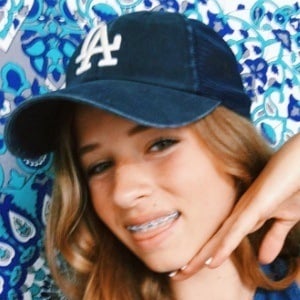 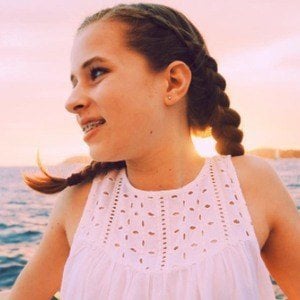 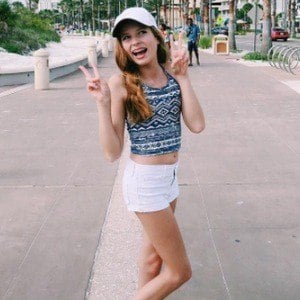 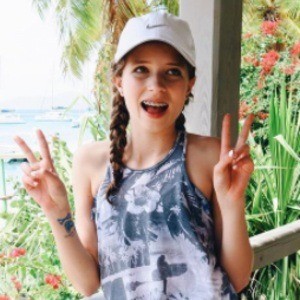 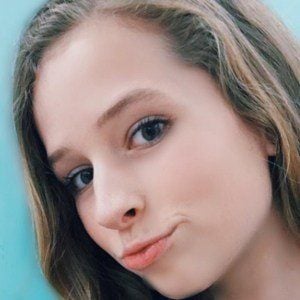 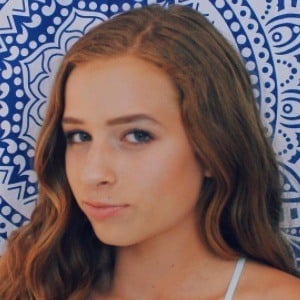 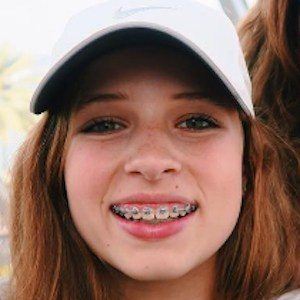 American YouTuber personality whose channel, Thatssodorothy, has become famous for its beauty, DIY, and lifestyle videos. So far, her channel has attracted over 210,000 subscribers.

She has a secondary channel called thatsmoredorothy, where she has been known to post weekly vlogs.

She has a sister named Johanna.

She and Danielle Rae are both famous YouTubers from North Carolina.

Dorothy Anderson Is A Member Of