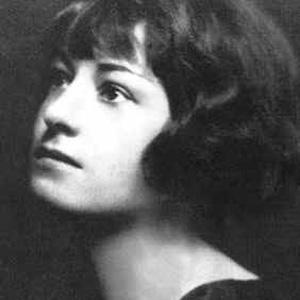 She received her childhood education at a New York City Catholic school. She sold her first poem to Vanity Fair magazine in 1914 and was hired as an editorial assistant for Vogue a few months later.

She was part of the Algonquin Round Table, a famous 20th-century, New York City literary circle.

She was born Dorothy Rothschild and was the daughter of Jacob Henry and Eliza Annie Rothschild. She married twice, first in 1934 and again in 1950. The couple's second shot marriage ended with Campbell's suicide in 1963.

She received the Presidential Medal of Freedom from Ronald Regan.

Dorothy Parker Is A Member Of