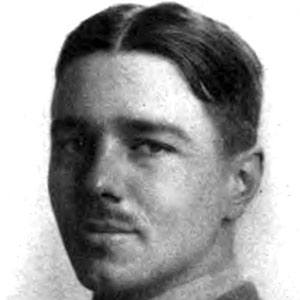 British, World War I-era poet whose best-known works include "Dulce et Decorum Est" and "Anthem for Doomed Youth." Most of his famous poems were published after his death.

He took classes in Old English and botany at University College, Reading.

He was one of four children born to Thomas and Harriet Susan Owen.

He was an admirer and close friend of author Siegfried Sassoon.

Wilfred Owen Is A Member Of