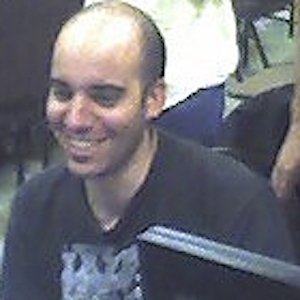 Video game designer who's worked for major gaming companies like Eidos Interactive, Electronic Arts, and Valve. He received a Community Contribution award from the IGDA in 2003.

He attended, but didn't graduate from, the Massachusetts Institute of Technology before getting a job at Looking Glass Studios.

Some of the popular games he's worked on include Ultima Underworld, System Shock, Thief, and Deus Ex.

He grew up in Evanston, Illinois.

He and Warren Spector both had significant roles in creating System Shock.

Doug Church Is A Member Of