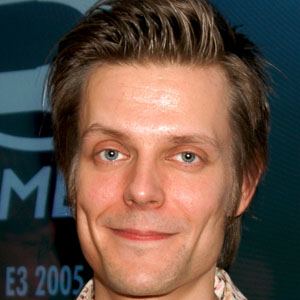 Born Sami Jarvi and better known by his pen name of Sam Lake, this Finnish writer is most famous for scripting the popular Alan Wake and Max Payne series of video games.

He studied literature at the University of Helsinki.

The Max Payne theme song, "Late Goodbye," was composed by the Finnish band Poets of The Fall and was inspired by a poem written by Lake.

He and his wife, Claira, settled in his native Finland.

Sam Lake Is A Member Of