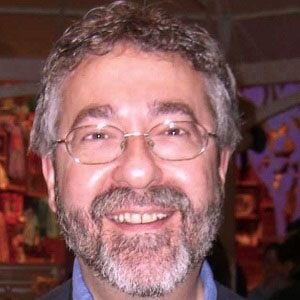 Video and role-playing game designer known for his work in the cyberpunk genre. His most popular video games include Deus Ex and System Shock.

He studied television and film at Northwestern University and the University of Texas at Austin. He began his association with the video game world as an editor for Space Gamer magazine.

He has superimposed his own image onto the faces of several of his video game characters.

Before pursuing a career in game design, he worked at the University of Texas' Harry Ransom Center as an archivist of memorabilia related to movie producer David O. Selznick.

Warren Spector Is A Member Of