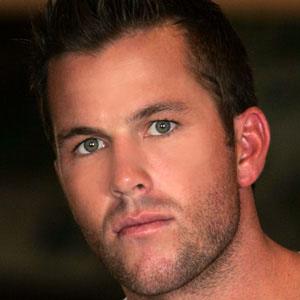 Former MLB player with the Baltimore Orioles who also gained reality fame on MTV's The Hills.

He graduated from Pepperdine University.

He may have had a promising baseball career, but a knee injury ended his chances with the Baltimore Orioles.

He grew up in Laguna Beach with his sister Casey. He was engaged to Allie Lutz however the relationship ended in 2013.

He was romantically linked to Paris Hilton in 2009.

Doug Reinhardt Is A Member Of