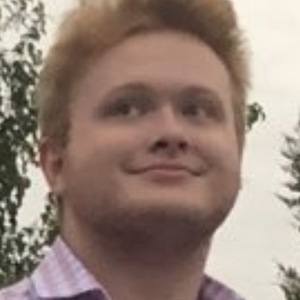 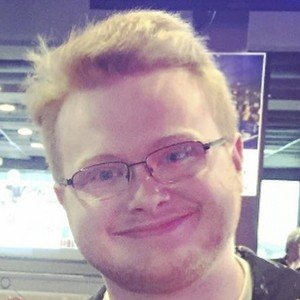 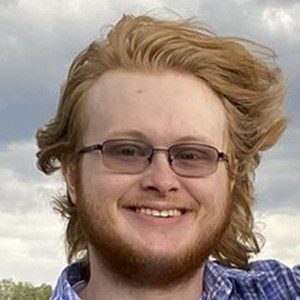 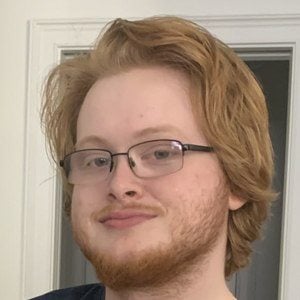 YouTube gamer most well known for his self-titled channel where he gained more than 390,000 subscribers posting Call of Duty gameplay videos. He also captains a multi-game Twitch stream under the DoctorPineapplez moniker.

His real name is Tony. He has featured his parents, his brother, and his sister in videos like "Mom Deletes My Legendary" and "My Brother Redeems My Legendary."

Many of his videos feature music from music producers like Tobu.

Dr Pineapplez Is A Member Of