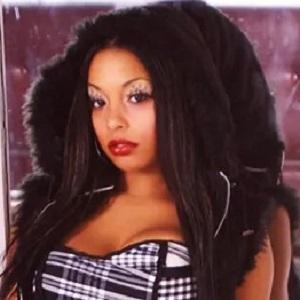 Model, video vixen and reality star who was a replacement on the hit Oxygen reality series Bad Girls Club season 9. She was featured in music videos by artists including 50 Cent, Ray J, Ne-Yo and others.

She replaced Erika Jordan on BGC. She earned the nickname The Pin-Up Princess.

She was published in King magazine and featured on the cover of Dream Vixens magazine.

She was born in Bethpage, New York and has a brother.

She appeared in the same season of BGC as Rimanelli Mellal.

Drea Dominique Is A Member Of