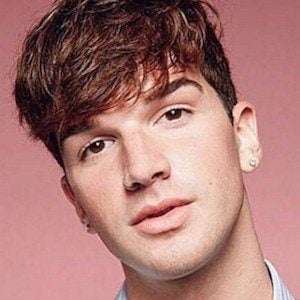 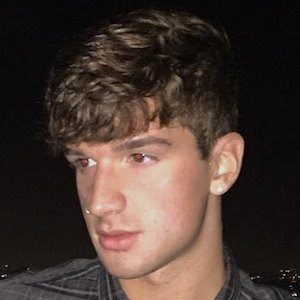 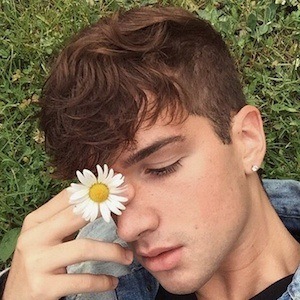 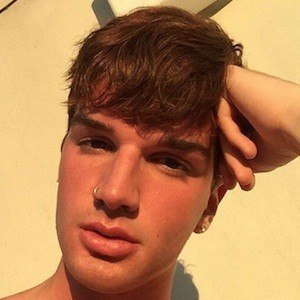 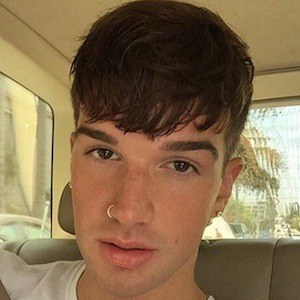 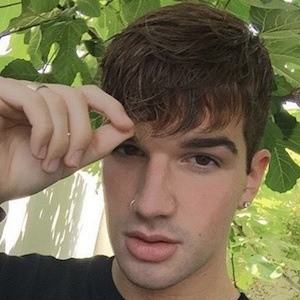 Canadian YouTuber with a strong social media presence who runs a self-titled channel, which he initially called badboycoyote. He also posts original music to his SoundCloud page, where he's earned over 18,000 followers.

He is from Canada and relocated to Los Angeles, California. He came out as gay on his Twitter account in August 2015.

He has collaborated with Thatsojack on a number of videos, including the more popular ones "Most Likely To" and "Raiding Each Others Playlists."

Drew MacDonald Is A Member Of