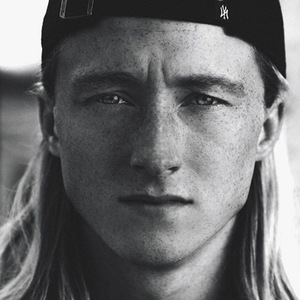 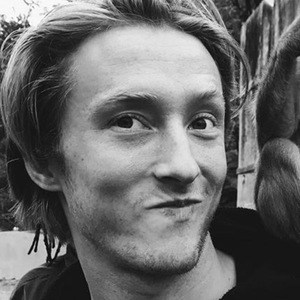 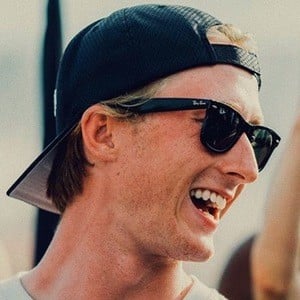 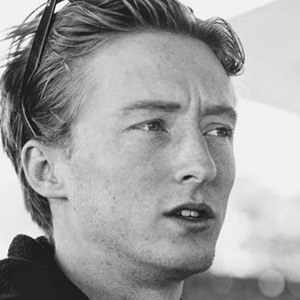 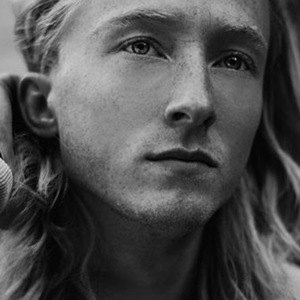 Professional parkour athlete who is widely known for being a member of the world-famous parkour collective Storror. He is also a stuntman and choreographer who has lent his talents to projects like Doctor Strange (2016) and Kingsman: The Golden Circle (2017).

He attended Tanbridge House School and The College of Richard Collyer, both located in Horsham, England.

He set the world record for the longest front flip.

He has a brother named Trey as well as a sister.

He and Sacha Powell are two of the stars of the StorrorBlog YouTube channel.

Drew F. Taylor Is A Member Of