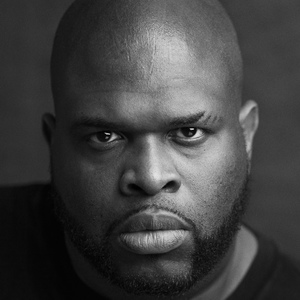 He trained at the Northern Championship Wrestling's school.

He was born in Saint Michael, Barbados, but moved to Montreal, Quebec, Canada, when he was two.

He has performed as Son of Abdullah, a gimmick that is the son of legend Abdullah the Butcher.

Dru Onyx Is A Member Of