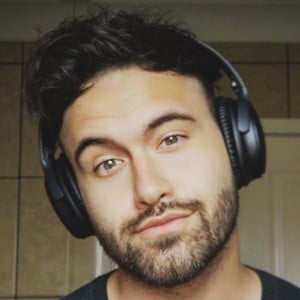 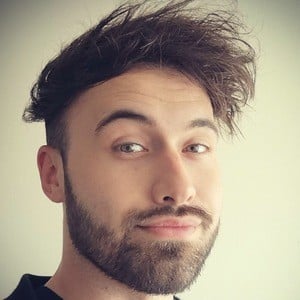 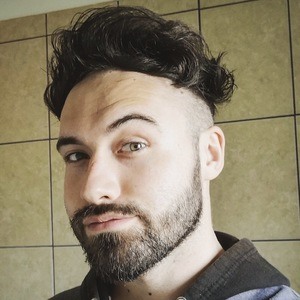 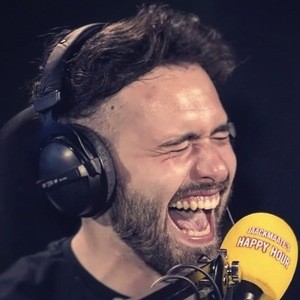 Social media commentator who has gained fame for his Dudey Rhino YouTube channel. His litany of commentary vlogs, including for horror, true crime, and pop culture topics, alongside comedic sketches have helped him amass a sizable following.

He and JaackMaate have regularly collaborated on his YouTube channel.

Dudey Rhino Is A Member Of