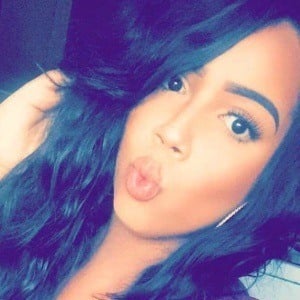 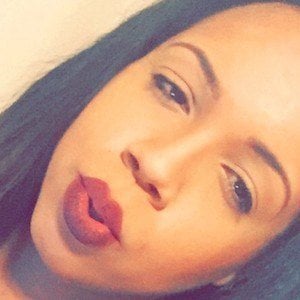 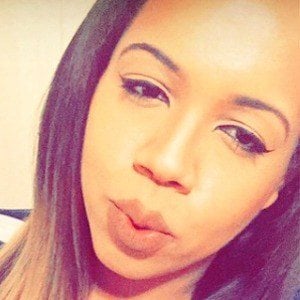 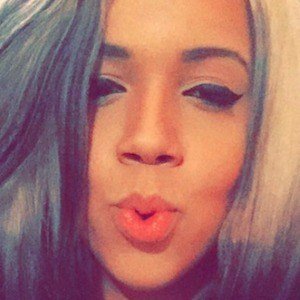 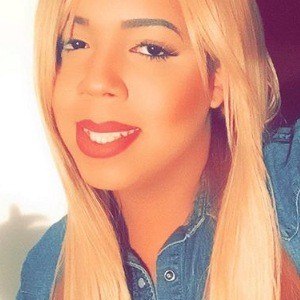 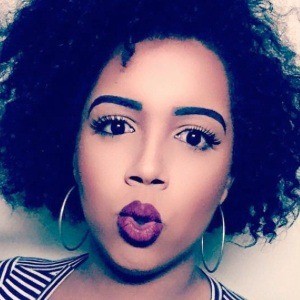 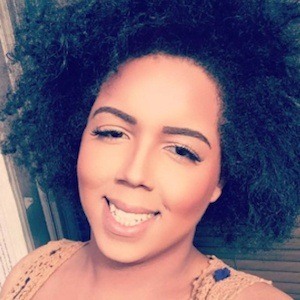 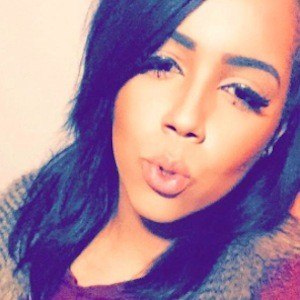 Short-form comedy content creator on the app Vine who surpassed 200,000 followers before the app was shut down.

She became an avid Snapchat user and is also active on Twitter.

Her first name is Piela and she is from New York City.

She and CrafteeChloe are New York City-based social media stars who gained fame on Vine.

dUhGreatOne Is A Member Of