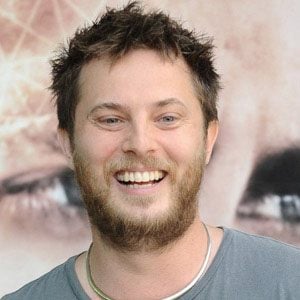 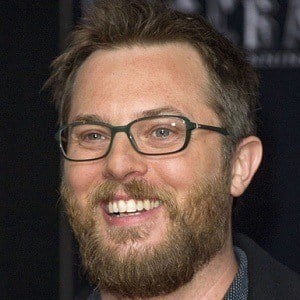 His birth inspired his father to write the song "Kooks," which is included on the 1971 album Hunky Dory.

In 2013, it was announced that he would direct the 2016 film Warcraft, based on the popular video game franchise.

He spontaneously married photographer Rodene Ronquillo in 2012 on the day she was diagnosed with breast cancer.

Duncan Jones Is A Member Of