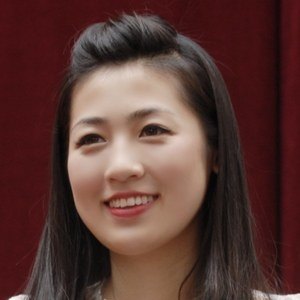 Model, pageant contestant, and social media ambassador who is best recognized for having been crowned as the first runner-up of Miss Vietnam in 2012. She subsequently became known for her Instagram presence where she shares lifestyle photos, promotional content, and a variety of food images as well for her over 190,000 followers.

She initially earned recognition for her appearance in the Miss Vietnam competition. She then began sharing modeling and lifestyle content through Instagram in May of 2013 where she earned further recognition.

She is known for having been featured on the cover of Nguoidep Magazine in December of 2012.

She was born and raised in Hanoi, Vietnam. She posted about her engagement to Instagram in June of 2018.

She posted a picture with television show host Nguyen Duyen to her Instagram in November of 2017.

Duong Tu Anh Is A Member Of