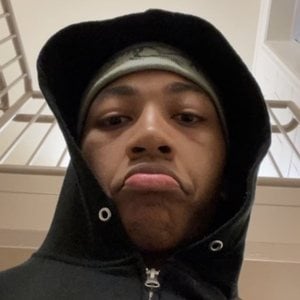 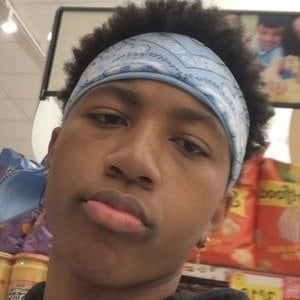 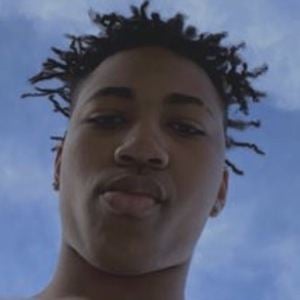 The oldest video on his TikTok account was from April of 2019 and featured him dancing while his friend in the background just watches. The caption was "I thought they were gonna hop in."

He went by the username of jayy_bandzz23 on Snapchat.

His name is James and he is from New Jersey.

An original sound by Trvp Andre was used for his debut TikTok video.

Durag_god Is A Member Of