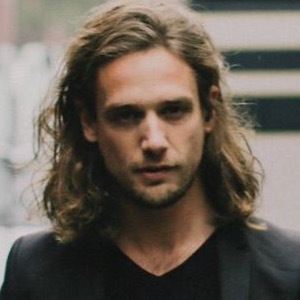 He played bass for the alternative rock band My American Heart from 2005 to 2012.

He got involved in real estate in 2009 and was awarded "Rookie of the Year" by his previous broker before RE/MAX.

He played bass for Dan Smyers and Shay Mooney, AKA Dan + Shay.

Dustin Hook Is A Member Of