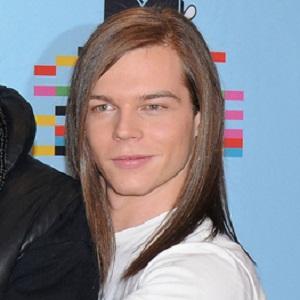 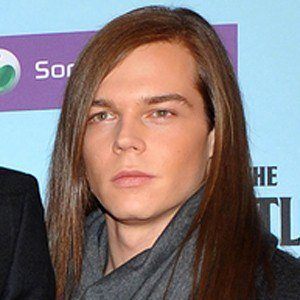 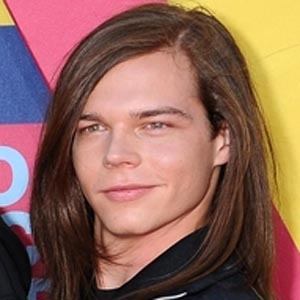 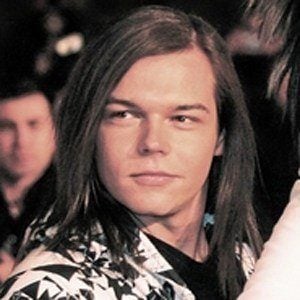 He already knew drummer Gustav Schafer from music school before the group formed in 2001 under the name Magdeburg.

With Tokio Hotel, he won a MTV Video Music Award for Best New Artist in September of 2008. They have won several other international MTV Music Awards as well.

He was born in Halle, Saxony-Anhalt, Germany.

He performs alongside Bill Kaulitz in Tokio Hotel.

Georg Listing Is A Member Of