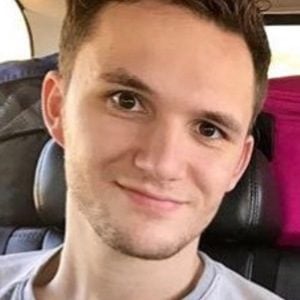 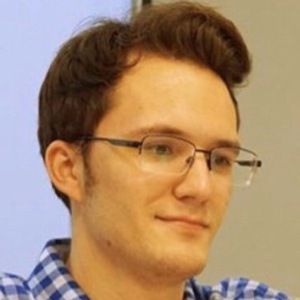 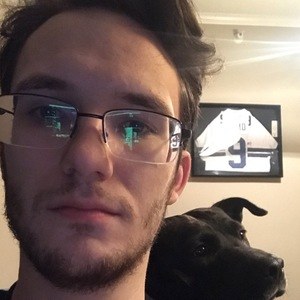 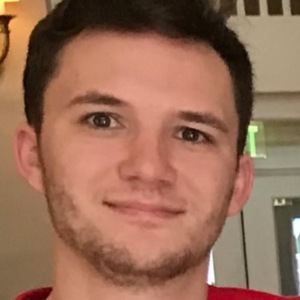 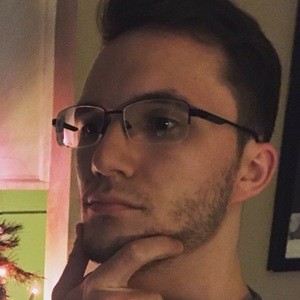 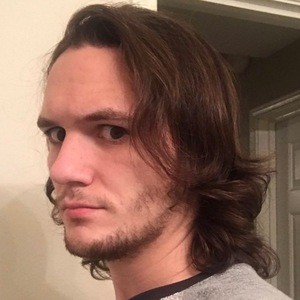 Vine star who became known for making videos with his younger singer. He had more than 150,000 followers and had been looped more than 25 million times before the app was shut down.

He started Vining in 2013, in part as a way to fight off boredom.

He later got a job at Team SI, where he chronicled his social media journey on their blog.

He's around 15 years older than his younger sister Emory, who appears in his Vines.

His first Vine featured him pretending to answer questions from Ryan Gosling.

Dustin Poynter Is A Member Of