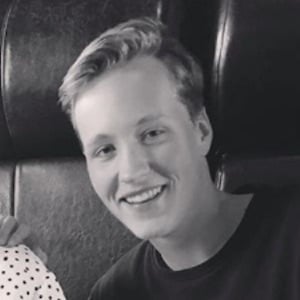 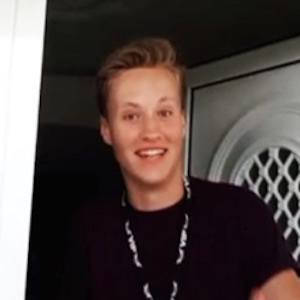 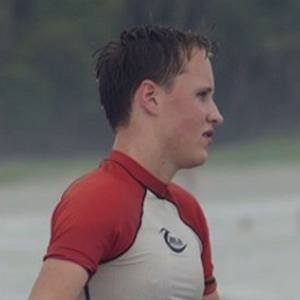 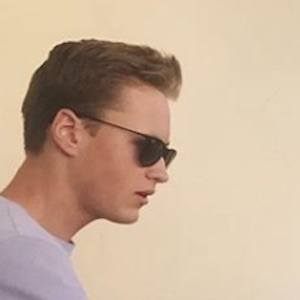 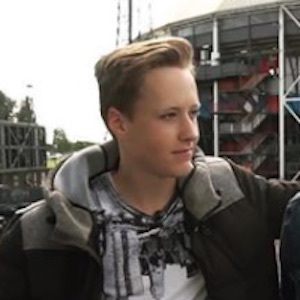 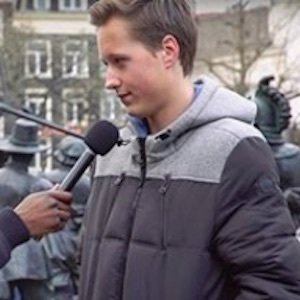 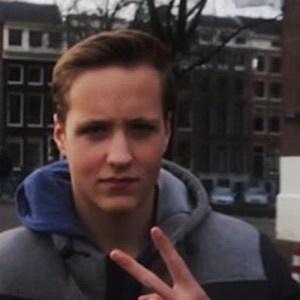 Primarily a FIFA gamer, he has earned more than 200,000 subscribers on YouTube doing Ultimate Team and other game mode videos. He is particularly known for his series "Road to Random."

In May 2013, he began his internet career by posting his first video, "The Random David Luiz Series, deel 1 - David Luiz", to YouTube.

A Twitch partner as well as a YouTuber, his FIFA 17 live streams have earned him more than 20,000 followers.

He is friends with a number of other YouTube gamers like DNPNL and Raoul Joshua de Graaf. They call themselves the Bankzitters.

DutchFifaHD Is A Member Of