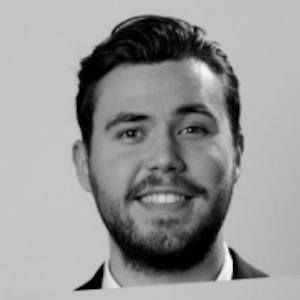 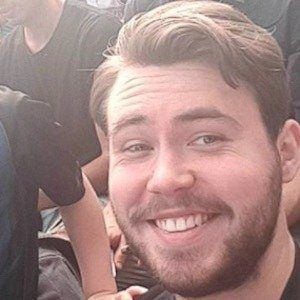 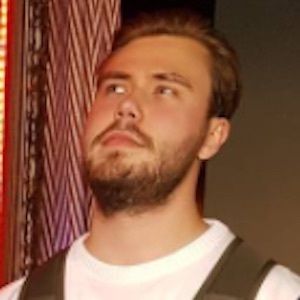 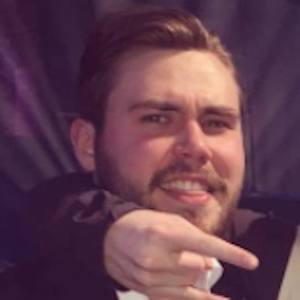 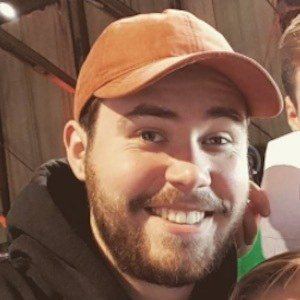 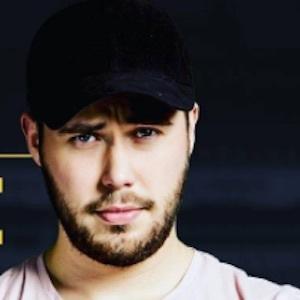 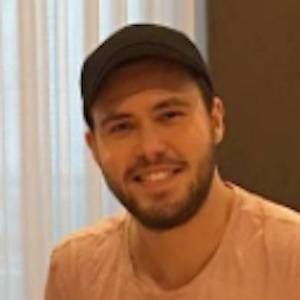 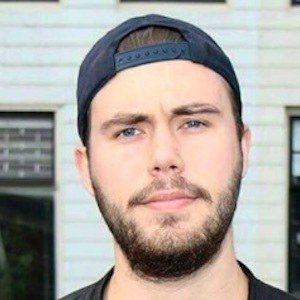 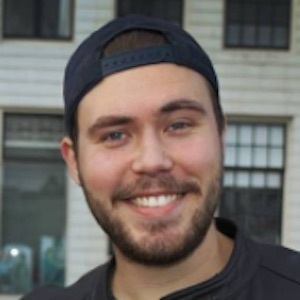 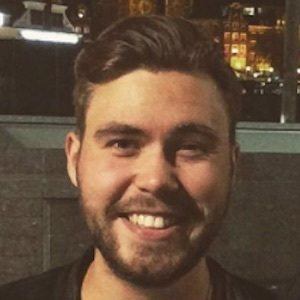 Online gamer most well known as FC Roelie. He has built an audience of more than 380,000 subscribers creating FIFA on his FC Roelie channel. He is particularly known for series' like "POKEFIFA" and "Road To Argentinië."

He began playing FIFA in the mid 2000s and would later join YouTube in 2010. Between his YouTube career, he worked for some time at Café Bonte Paard.

Since his YouTube success, he has worked as a commentator on the Fox Sports Netherlands Twitch channel.

He has worked alongside numerous fellow Dutch YouTube gamers including David Harms on his DusDavidGames channel.

Raoul Joshua de Graaf Is A Member Of