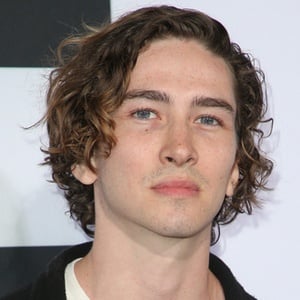 Actor who is most recognized for his role as the character Dayle in the 2012 film Fat Kid Rules the World. In 2018, he joined the cast of Halloween

He appeared in the short film Shortcomings in 2010. Shortly after, he made his feature film debut with Fat Kid Rules he World in 2012.

In addition to his acting, he is also a producer and has worked on the short film Sweet Nothing.

As a star in the 2014 film Laggies, he starred alongside Keira Knightley, Chloe Grace Moretz, and Sam Rockwell.

After
After We Collided
Halloween