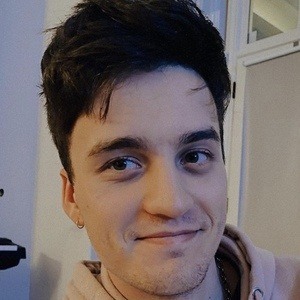 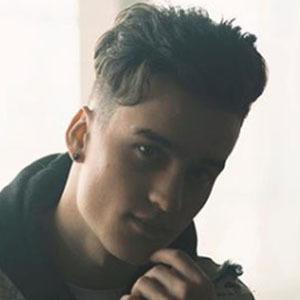 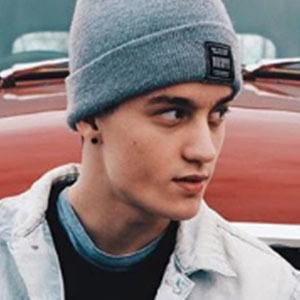 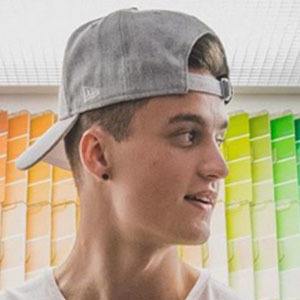 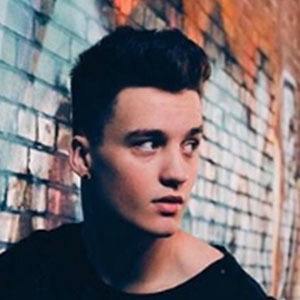 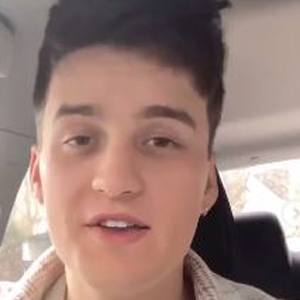 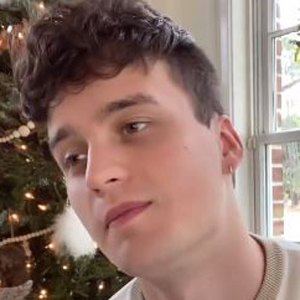 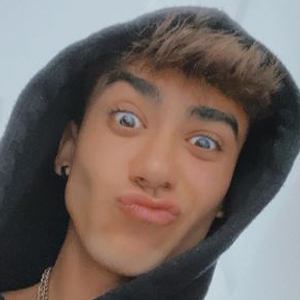 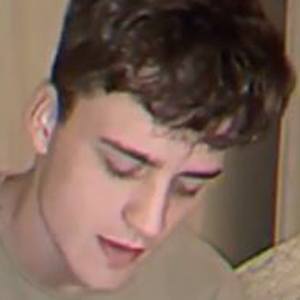 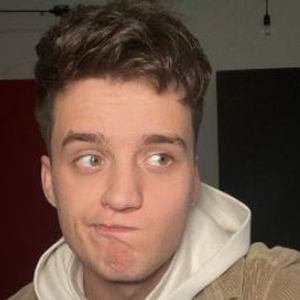 Country singer who is known for his single "Shifting Gears." He first gained mainstream attention when he appeared on the Disney Channel series Make Your Mark. He has also toured with members of the band Why Don't We.

He was in a two-piece band with his twin brother Cody Brady. They posted their first video to YouTube in July 2014.

He was born in Long Island, New York. In addition to Cody, he has an older sister named Bridgette. His birth name is Dylan Charles Brady and often goes by DCB. He's been dating someone named Brigetta.

His musical idol is Bruno Mars, both for his voice as well as his stage presence.

Dylan Brady Is A Member Of