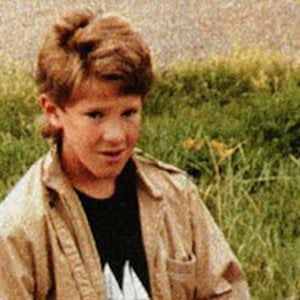 Colorado high school student who, along with his accomplice, murdered 13 people and injured 24 others before turning the gun on himself in the Columbine High School massacre of 1999. The incident was the deadliest school shooting in U.S. history at the time and sparked nationwide debates on gun control, mental health and violence in popular culture.

He participated in the CHIPS program for gifted children at Governor's Ranch Elementary. He was an unpopular student at Columbine and was a frequent target of bullying.

Prior to the killings, he made a video for a school project titled Hitmen for Hire wherein he acted out violent acts similar to the ones he would later commit.

His parents are Thomas and Susan Klebold. He had an older brother named Byron.

He and Eric Harris were responsible for the shootings at Columbine High School.

Dylan Klebold Is A Member Of